At the end of the last video I promised that I would could create a load of circuitry to fully automate the rocket factory, and while that is possible it would have been a lot of circuitry so instead of that I created a new block, the procedure block that allows the “do this, then this, then that” to be a lot easier to set up. 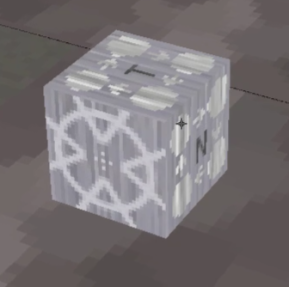 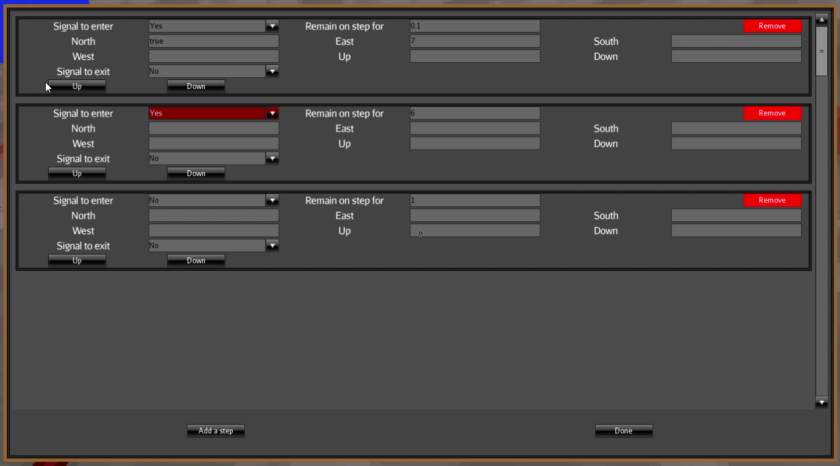 So with just that addition we can automate the rocket factory! Which I’ve put on top of a space ship, because why not.

Now due to certain, explosion related issues I realize I didn’t give you a close up view of the factory running, so here it is:

I’ve had a few videos of fairly military technology, but in the next video I plan on going in a more peaceful direction with a tunnel boring machine (that also collects and sorts any resources it finds along the way).

One thought on “Automated Rocket Factory”